What is Asperger Syndrome?

Asperger syndrome is a lifelong disorder that affects how a person understands the world, processes the information they receive and interacts with others.

It is just like classic autism a “spectrum disorder” because it affects people in many different ways and to varying degrees.

Asperger’s syndrome is a mild variation of autism, which affects mainly the ability of the person to communicate and social relationships. It is in diffuse developmental disorders and for a long time there have been disagreements about whether it is a particular disorder or is autism in a light form.

It was first included as a separate syndrome in 1994 in the American Psychiatric Society Manual (APA, 1994).

The syndrome took its name from psychiatrist Hans Asperger who in 1944 in Vienna noticed the extreme difficulty of some adolescents to socially integrate within the group. Asperger’s work was translated into English in the early 1970s, and the syndrome began to be recognized as a separate entity in the late 1980s.

Individuals of any ethnicity, geographical area, social class, economic status and religion are affected by Asperger syndrome. However, men are more prone to this than women. The reason for this is still unknown.

Certainly, Asperger syndrome is not due to an individual’s upbringing or socio-economic status, and it is certainly not caused by the patient’s fault. 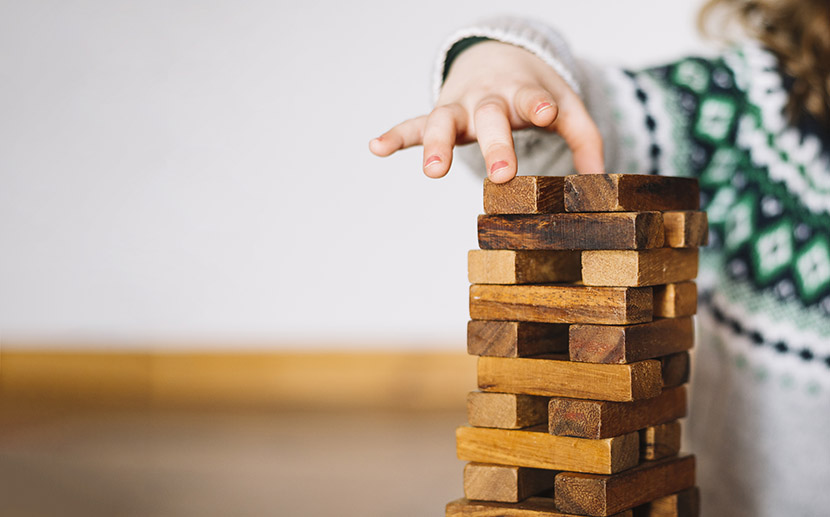 Asperger VS Autism: What are the differences?

The main features of the syndrome, which we encounter in autism, are:

This disorder is different from autism, mainly because there is no general delay or slowdown in the child’s linguistic development or development of cognitive functions.

Usually, Asperger children have normal and superior intelligence (with verbal intelligence to superior to the practice of intelligence), have normal speech development, use grammar early in their speech, have special interests and inclinations, and with proper support go well enough in school.

In addition, the age of onset of the syndrome is later detected than autism, between 5 and 8 years of age.

This website uses cookies to improve your experience while you navigate through the website. Out of these cookies, the cookies that are categorized as necessary are stored on your browser as they are essential for the working of basic functionalities of the website. We also use third-party cookies that help us analyze and understand how you use this website. These cookies will be stored in your browser only with your consent. You also have the option to opt-out of these cookies. But opting out of some of these cookies may have an effect on your browsing experience.
Necessary Always Enabled
Necessary cookies are absolutely essential for the website to function properly. This category only includes cookies that ensures basic functionalities and security features of the website. These cookies do not store any personal information.
Non-necessary
Any cookies that may not be particularly necessary for the website to function and is used specifically to collect user personal data via analytics, ads, other embedded contents are termed as non-necessary cookies. It is mandatory to procure user consent prior to running these cookies on your website.
SAVE & ACCEPT
Διαχείριση Συγκατάθεσης Cookies
Για να παρέχουμε την καλύτερη εμπειρία, χρησιμοποιούμε τεχνολογίες όπως cookies για την αποθήκευση ή/και την πρόσβαση σε πληροφορίες συσκευών. Η συγκατάθεση σε αυτές τις τεχνολογίες θα επιτρέψει σε εμάς να επεξεργαστούμε δεδομένα όπως συμπεριφορά περιήγησης ή μοναδικά αναγνωριστικά σε αυτόν τον ιστότοπο. Η μη συγκατάθεση ή η ανάκληση της συγκατάθεσης, μπορεί να επηρεάσει αρνητικά αρνητικά ορισμένες λειτουργίες και δυνατότητες.
Manage options Manage services Manage vendors Read more about these purposes
Προβολή προτιμήσεων
{title} {title} {title}
Skip to content