Stuttering is a difficulty in the flow of speech. Although the type and amount of dysrhythmias differ from person to person, the following features are usually common.
A person who stutters can present in his speech:

People with stuttering are not lagging behind the rest simply have difficulty saying what they want. The repetition of sounds, gestures or even words, blocking the flow of the tongue are some stuttering symptoms that are readily perceived by the social environment and have positive (direct interference) or negative (laughter, fear) effects on individuals. 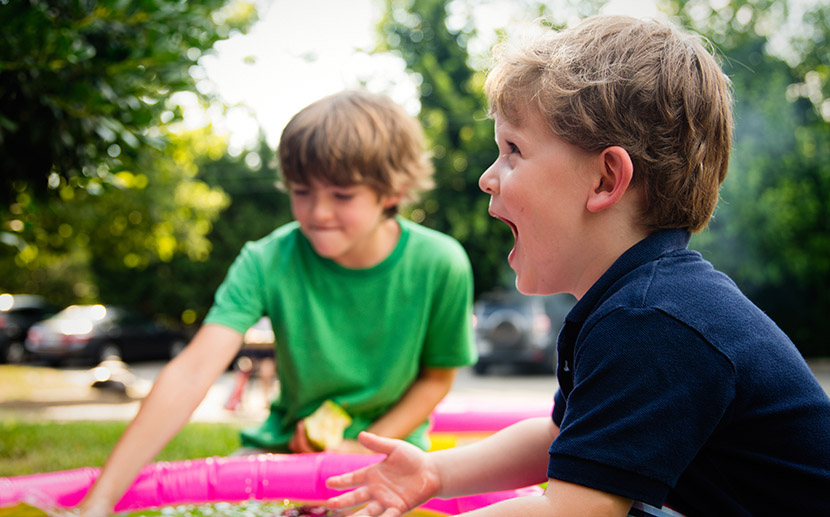 Speaking faster than the normal is a disorder of the flow of speech. In the tachylae the joint is not clear – clean. Speech has a fast pace. Words are pronounced rushed, falsified and all of this results in speech not being fully understood and communication difficult.

In addition, the following phenomenon is observed: while the thought runs at a fast pace, speech can not follow it at this rate. In other words, thought does not advance in words, which results in the appearance of this disorder.

However, the effects of speaking too fast on the individual are not limited to reciting – a proposal. They are often extended to the written language, which may present an infrequent written word with letters omissions and word falsification.

The articulation and vocalization also present deviations, and in particular during the speech we have frequent inhalations and messy rhythm in the words spoken and between the words voids.